Made up of four countries- England, Scotland, Wales and Northern Ireland, the United Kingdom is a very popular study destination for Indian students.With ancient and traditional universities such as Oxford, Cambridge, Imperial, University College London to modern universities, the UK offers something for every students in a variety of subject areas.

Australia has emerged as one of the most favorable destination to study and live because of the high standard of education.Australia has the third largest number of International students after USA and UK, making it a serious contender in the International education arena.

Flexible degree programs as well as short term industry relevant programs are available. Australian Education is recognised globally with some universities ranked in the top 100 Universities in the world. The Education Industry is highly regulated by the Australian Government through initiatives taken such as ESOS Act and CRICOS.

In Germany, you can make the most of yourself. Here you can develop your intellectual abilities and personal skills freely and reach your full potential. If you are out to achieve great things, you will find determination, motivation and commitment open many doors – both during your studies and after your studies.

Studying in Cyprus you will receive a high quality international education at an affordable cost. You will make friends from all over the world at whichever of the Cyprian universities you choose to attend. As Cyprus is located at the crossroad of Africa, Asia and Europe it has experienced many different cultures through time. Be prepared for a diverse explosion of culture as you enter this beutiful medeterranian island.

Higher education in Cyprus is provided in both public and private institurions and the system is under constant development. The Department of Higher Tertiary Education (DAAE) in Cyprus has has taken big measures to increase funding, research and interest for higher education, three state universities has been opened.

Dubai is one of the seven emirates of the United Arab Emirates. Dubai is truly cosmopolitan. The fastest growing economy in the world. Learning is comparatively cheaper because of the education policies of Dubai. One would spend double the amount for the same learning else where than here. Due to vast development activities especially in the area of infrastructure, trade and commerce, the possibilities of finding on job training as well as full time employment are ample.

The UAE is hospitable, Secure and caring. Entertainment is endless here. It is also called the city of events and all the world's best musicians, theatres and performers come here for entertainment. The cosmopolitan culture itself is a great bonus for a learner to know the social etiquette that are necessary in today's world.

The higher education system in Ireland consists of the university sector, institutes of technology and private independent colleges. The entry requirements for international students to higher education are determined individually by each institution and are generally based on national examination performance and English language aptitude.

Colleges and universities in Ireland place great responsibility for learning on the student. Don't expect many weekly assignments and exams-you will learn in large lectures and smaller tutorials and labs. As cool as not having those assignments sounds,if you decide to study abroad in Ireland you need to work hard to structure your own reading and research.

In order to safe guard the interests of the international student, the code of pastoral Care is enforced by the New Zealand Government thus ensuring that you are well taken care of during your stay in the country.

As a student who has completed a qualification in New Zealand but does not have a job offer, he may be eligible for a Graduate Job Search Work Visa for a maximum of 12 months.

With a strategic location right in the heart of south East Asia, the influences of the east and the west converge here thus exposing the student to a multicultural environment. Singapore’s National universities like NTU/NUS/SMU are amongst the highly rated universities in the world. Singapore is close to home being just 5 hours away by flight.

The Singapore Government takes law and order very seriously and strict action is taken against any offenders as a result of which crime rate is very low. It is considered to be one of the safest destinations in the world.Many universities from all over the world have set up campuses and collaborations in Singapore.

he cost of living and tuition fees for international students are generally lower than in other countries such as the United States and the United Kingdom. A Canadian degree, diploma or certificate is globally recognized as being equivalent to those obtained from the United States or Commonwealth countries.

Since research is one of the key components of a Canadian post-secondary education, you’ll have ample opportunity to become a part of this vibrant aspect of educationInternational students with Canadian credentials and Canadian work experience may apply for permanent residency without having to leave Canada. Ranked as one of the best places in the world to live by the United Nations

Highest international acceptability and reputation. As an investment in your future, a U.S. degree offers excellent value for the money. A wide range of tuition fees and living costs, plus some financial help from universities, make study in the United States affordable for thousands of students.

International students are allowed to work 20 hours per week during their course and 40 hours per week during their vacations.An F-1 student is generally entitled up to one year of post-completion practical training. Authorization for this type of practical training may be granted for a maximum of 12 months and starts once you have graduated or completed your course of study. 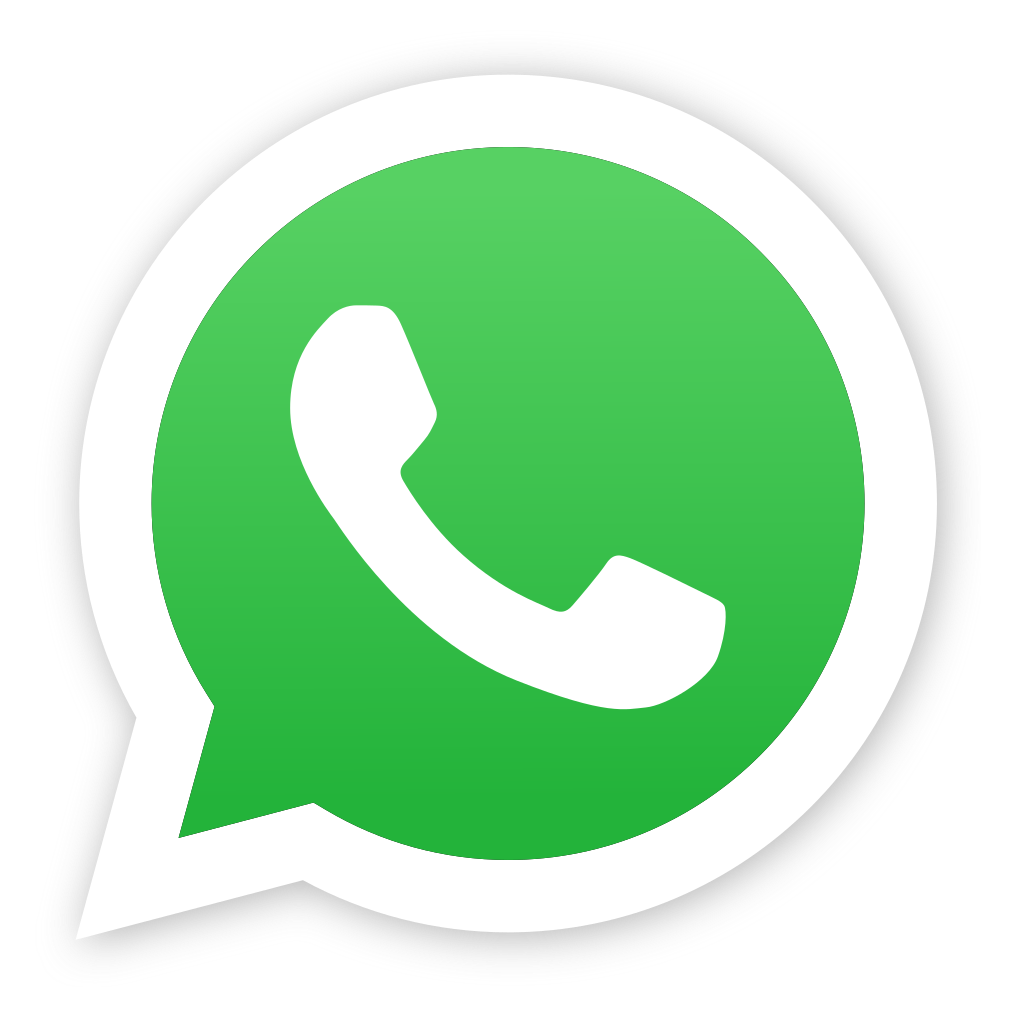